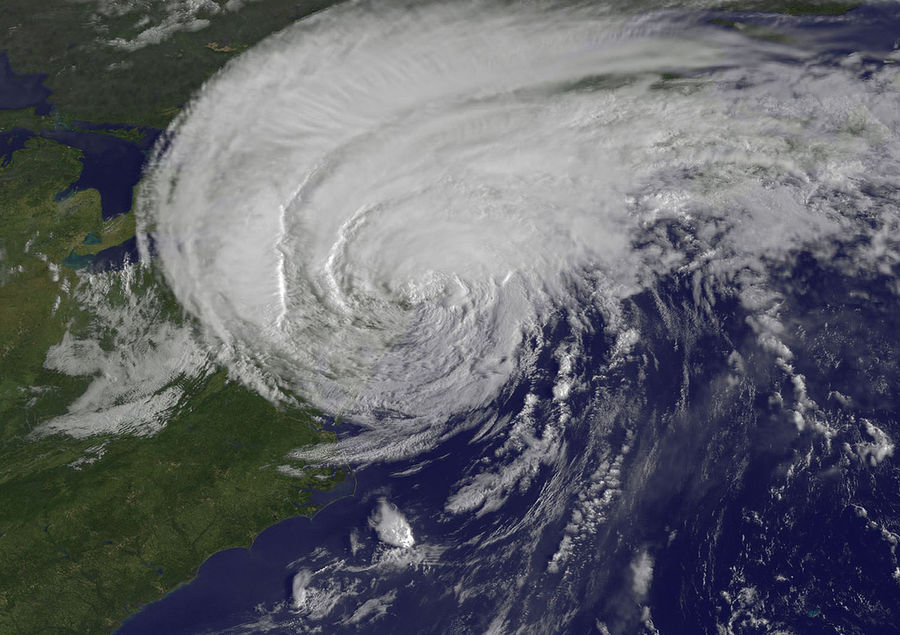 Wheelchair accessibility issues seem to concern governmental agencies most as emergency situations arise, but Hurricane Irene left many wondering if it concerns them enough. New York City residents required by Mayor Bloomberg to evacuate Zone A were provided with ​“access” to emergency evacuation shelters. Despite city claims that numerous shelters would be wheelchair accessible, after surveying six of the city’s shelters, Susan Dooah, from the Center for the Independence of the Disabled New York (CIDNY), maintained concerns: many people in wheelchairs wouldn’t have access to bathrooms, while others would be forced to sleep sitting up in their chairs due to lack of accessible sleeping accommodations. Garaventa Lift highlights more of the accessibility issues Irene presented across the five boroughs.

As a former educator for students with severe developmental disabilities, Karen Poch has a special passion for disability awareness and equality. She is proud to be a contributing blog writer for Handi-Lift, an organization whose shared mission is Accessibility with Dignity.

View all posts by Karen Poch