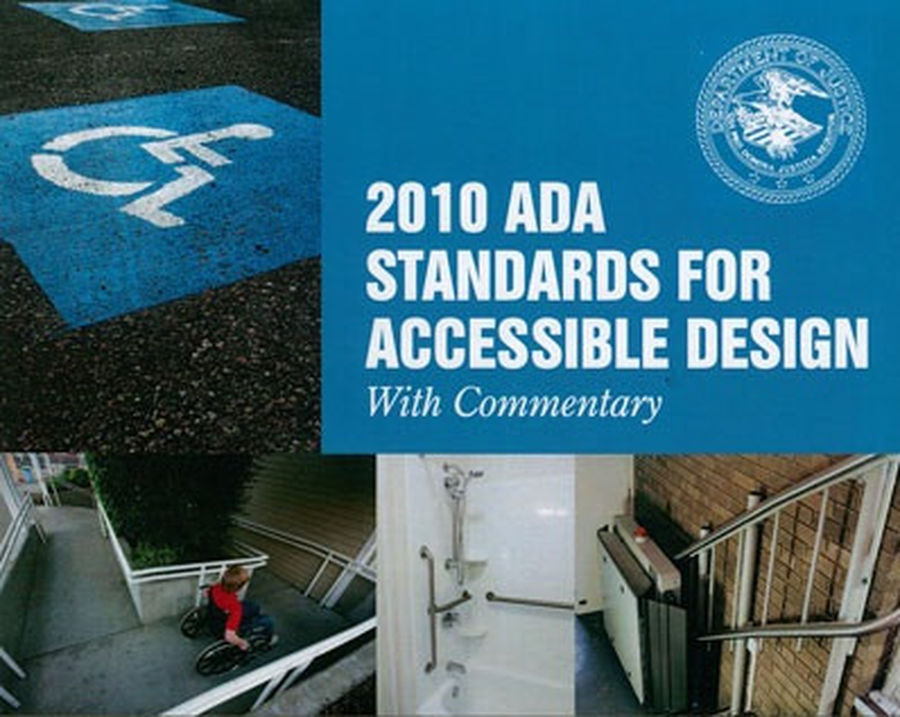 The new 2010 updates to the original 1991 ADA Standards for Accessible Design were announced by President Barack Obama on July 27 2010, and are now available on the ADA website.

President Obama also signed the United Nations Convention on the Rights of Persons with Disabilities. The UN Enable supports efforts to improve the situation for persons with disabilities in disaster situations such as the recent earthquake and tsunami in Japan as well as many other initiatives to educate the public and increase the rights and dignity of persons living with disabilities.

Doug Boydston founded Handi-Lift, Inc. with his parents in 1975 and became President of the company in 1990. Mr. Boydston is a Past President of National Association of Elevator Contractors and past chairman of the Accessibility Committee of NAEC. He is a member of NAEC and the Accessibility Equipment Manufacturers Association. Mr. Boydston is also active in codes at the local, State and National levels and is Chair of the main committee of the ASME A18.1 Safety Standard for Platform Lifts and Stairway Chairlifts.

View all posts by Doug Boydston